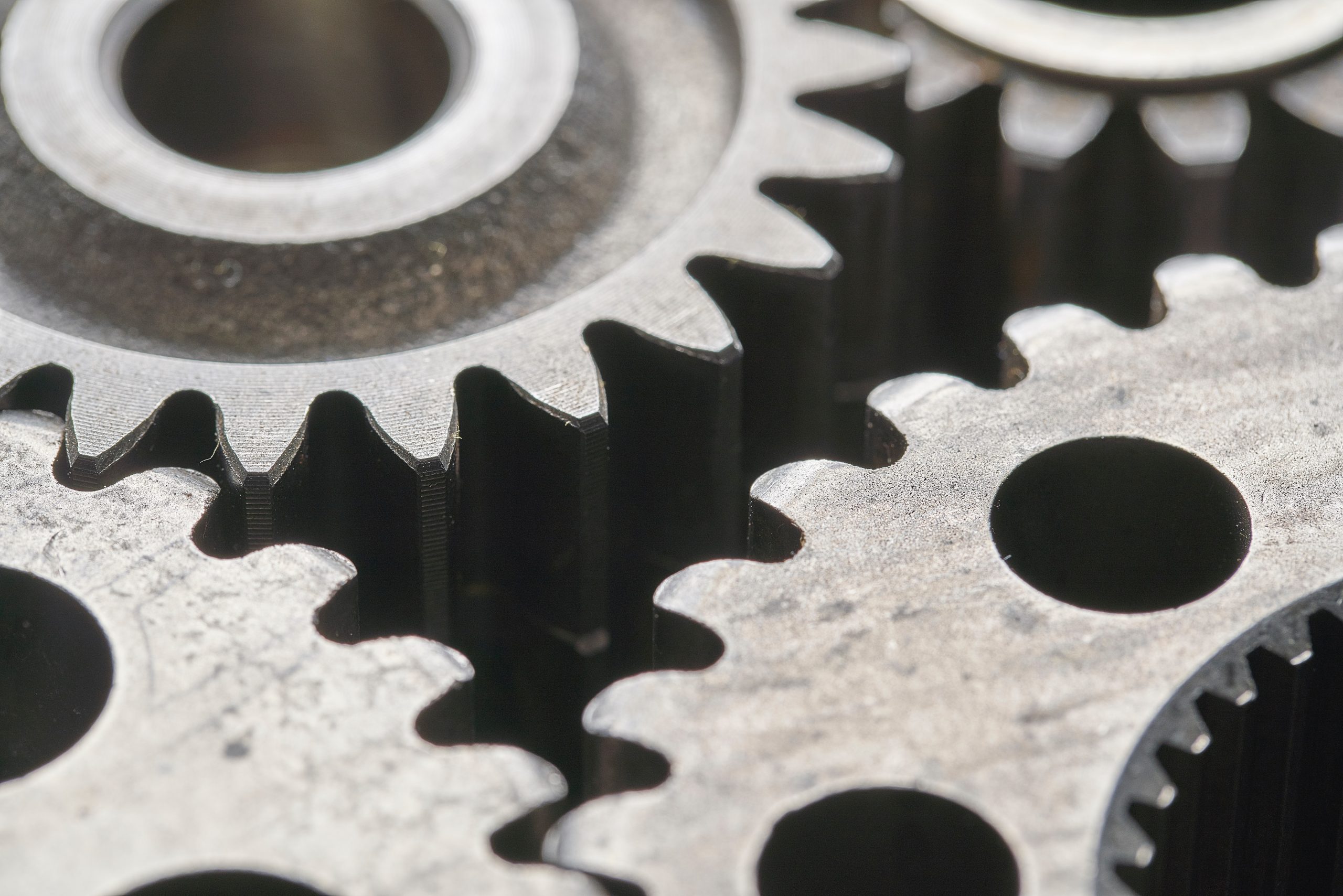 James is editor in chief of TechForge Media, with a passion for how technologies influence business and several Mobile World Congress events under his belt. James has interviewed a variety of leading figures in his career, from former Mafia boss Michael Franzese, to Steve Wozniak, and Jean Michel Jarre. James can be found tweeting at @James_T_Bourne.

According to a new survey by Unity Technologies, 55% of manufacturing and AEC (architecture, engineering, construction) companies plan to adopt real-time 3D technologies (RT3D) in the next two years.

The report, which was put together by Forrester and explored digital experiences in the physical world, explored adoption trends when put alongside Unity’s own RT3D offering.

Unity’s RT3D technology is used by more than half of the top fifty AEC companies and top ten best-selling automotive manufacturers, the company claims. The adoption of real-time 3D (RT3D) seems to be rapidly approaching a tipping point as only 19 per cent of all surveyed organisations use the technology to create virtual experiences for VR, AR, and other platforms.

The study also revealed that RT3D offers a significant ROI, as 94 per cent of companies that already use RT3D plan to expand their usage of it.

In a recent report, IDC decreased its forecast for AR, VR device shipments in the first half of 2020 due to supply chain disruptions caused by the coronavirus outbreak. Despite this the long-term landscape is strong, says the market researcher. It has predicted a 10.5 per cent decline on a year-over-year basis in the first quarter, followed by a 24.1 per cent decrease in the second quarter. However, a bounce back is expected in the second half of 2020, considering gradual production increase by mid-2020 that will account for total shipments of about 7.1 million units for the year, which is a 23.6 per cent hike from 2019.

In early March, ABI Research in its report, titled ‘User Interface and User Experience in AR Technology’, also stated that the value of the AR market is likely to break $100b by 2024, as emerging interaction methods for AR smart glasses maximise and optimise user experience. According to the report, more intuitive and user-friendly interaction would enhance UX and drive growth of the AR smart glasses market in the coming years.