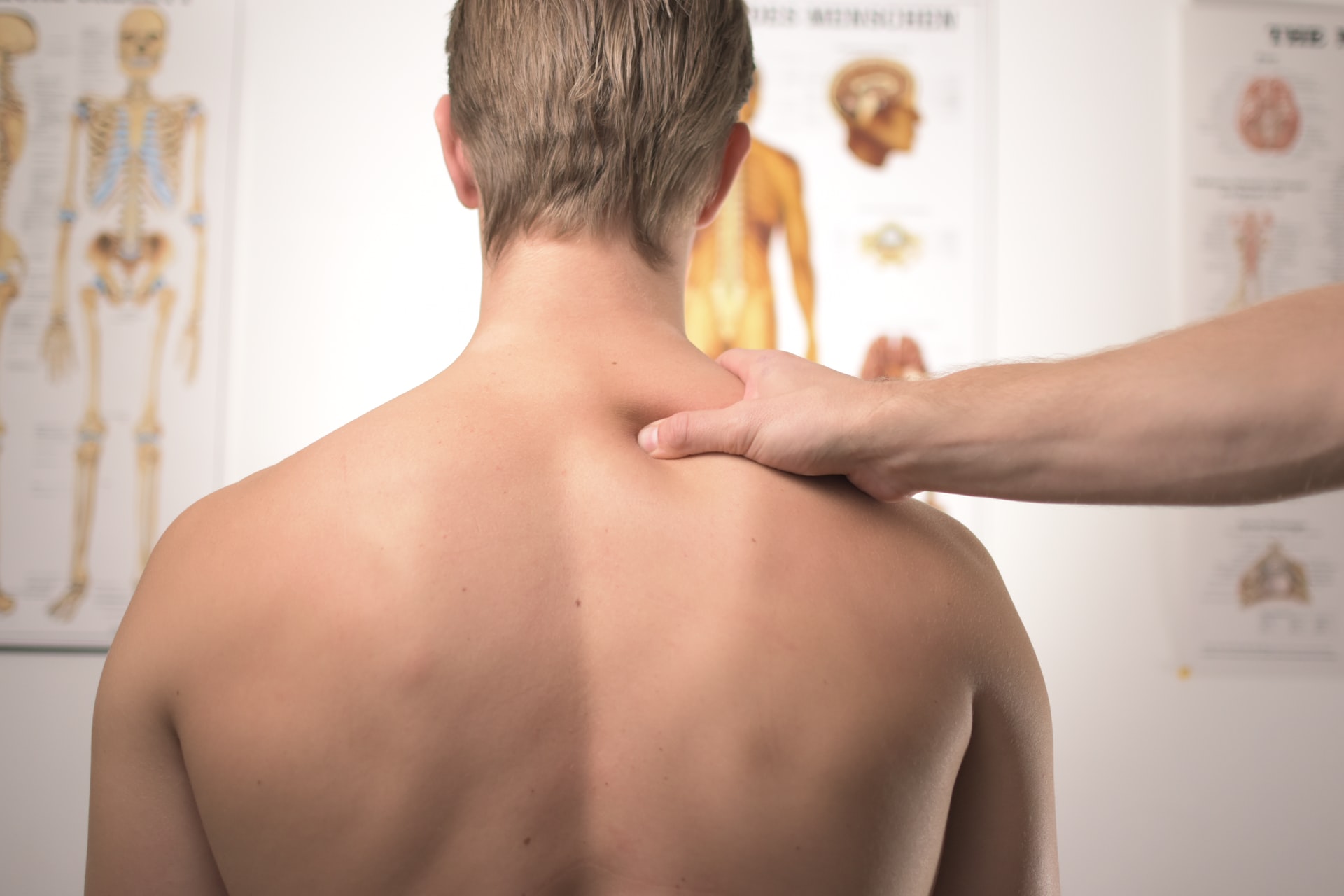 James is editor in chief of TechForge Media, with a passion for how technologies influence business and several Mobile World Congress events under his belt. James has interviewed a variety of leading figures in his career, from former Mafia boss Michael Franzese, to Steve Wozniak, and Jean Michel Jarre. James can be found tweeting at @James_T_Bourne.

A new study has suggested how augmented reality (AR) can be applicable for spinal treatments.

The tests used AR to provide preoperative image data to automatically segment the vertebra, with each being assigned a unique colour, and aided in various procedures, from removing tumours to realignment. The software was almost entirely provided by Brainlab, for whom one of the paper authors works as a consultant.

Of the 42 cases, patients were placed chest-down for 33 procedures, while five were operated on placed on their side, and four were lying on their back. The number of objects segmented for display by the AR was between one and 25, while during surgery this number was usually reduced to three or four objects displayed simultaneously. The HUD was occasionally restarted to ensure an unobscured view of the surgical field.

Virtual and augmented reality in healthcare has seen various beneficial projects take place, from being able to see coronavirus-infected lung tissue, to helping detect balance issues in multiple sclerosis patients. GlobalData argued in February that AR would overtake VR due to the falling cost of AR hardware and a wider selection of use cases available.

“Microscope-based AR can be applied successfully to various kinds of spinal procedures,” the report concluded. “AR improves anatomical orientation in the surgical field supporting the surgeon, as well as [offering] a potential tool for education.”